Through the Ear to the Heart 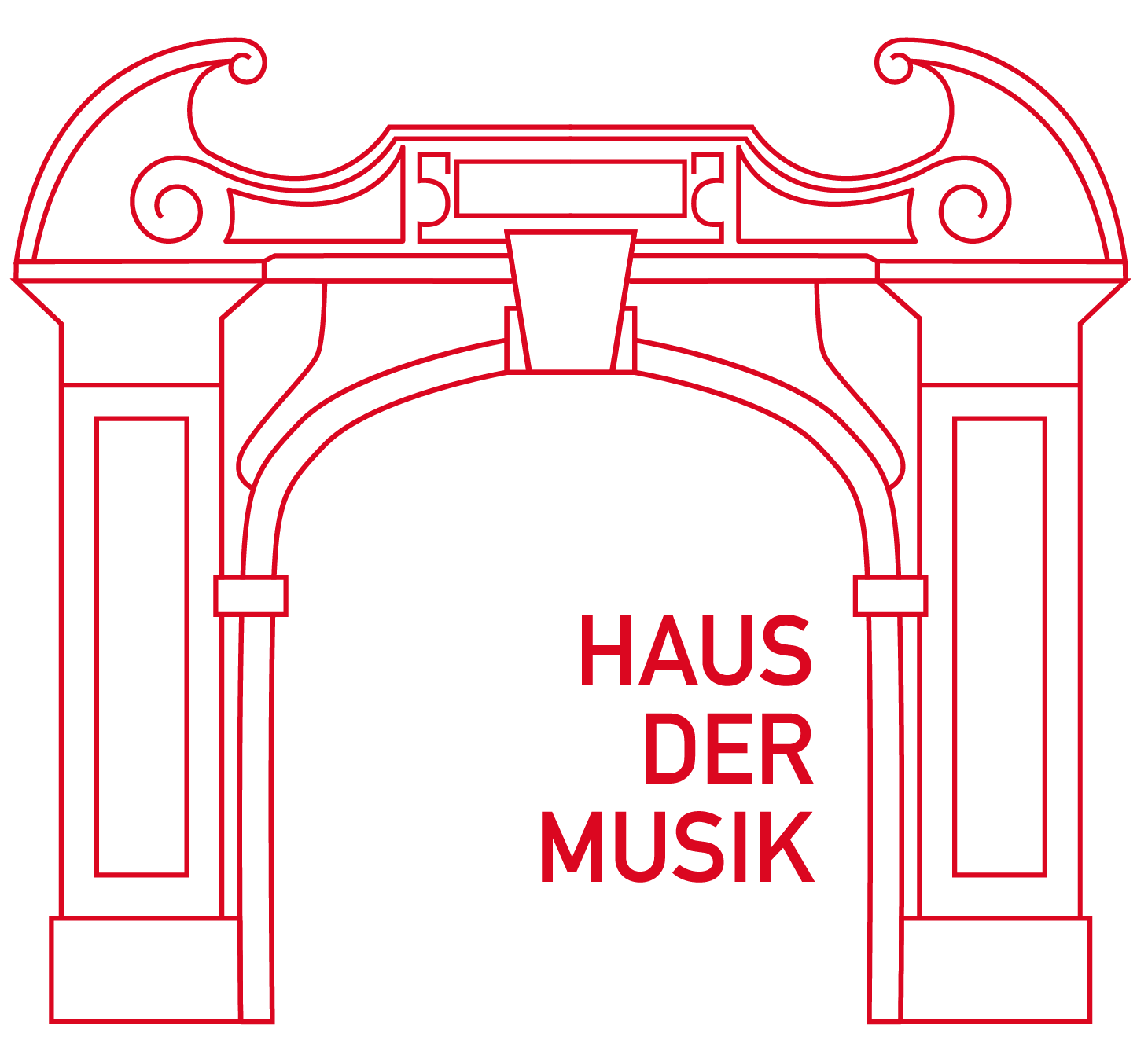 HÖREN BEWEGT in the House of Music

Come to a special interactive exhibition at the House of Music in Vienna to find out how enriching and moving music is for all of us – including information about what role good hearing plays in it all!

Here you will find all the information about this special event designed for all ages! In addition to a tour through the sound museum and lectures hosted by public favourite Peter Rapp, there will be numerous other activities on the subject of ‘hearing’ throughout the day.

Exciting programme for all ages 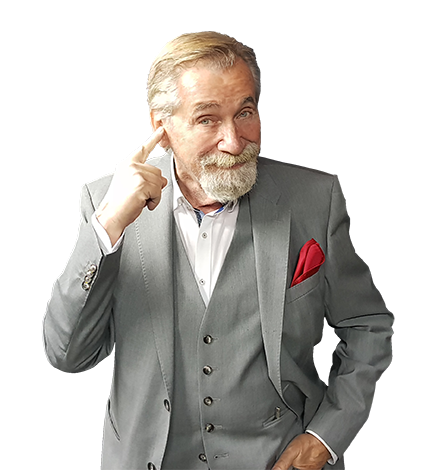 Born in Vienna in 1944, Peter August Rapp is widely known in the German-speaking world as an entertainer on numerous TV shows. However, his musical prowess has been evident throughout his life. In 1954, he became a member of the Vienna Boys’ Choir and subsequently attended the choir school Viennawood Boys’ Choir. He has remained faithful to music to this day as a singer and guitarist. His passion: rock ’n’ roll.

On 13th March 2019, Peter Rapp is supporting the special exhibition at the House of Music as moderator of the lectures as part of the HÖREN BEWEGT initiative.

HÖREN BEWEGT at the House of Music

You will need to register if you want to participate in our event at the House of Music free of charge. Please register and choose the appropriate category:

In the morning there will be insightful lectures and guided tours through the
House of Music for school groups!

Come in the afternoon as a senior’s group and experience the museum as well as
listen to exciting lectures!

With the kind support of: